Are you upper-income, 39 years old, married and female? If you live in Seoul, South Korea, you could be New Zealand’s typical velvet purchaser. Market research funded by the Ministry of Foreign Affairs & Trade and DINZ has provided the industry with an excellent understanding of who buys NZ deer velvet and why. And yes, affluent married women in their 30s and 40s are among the major purchasers of NZ velvet. 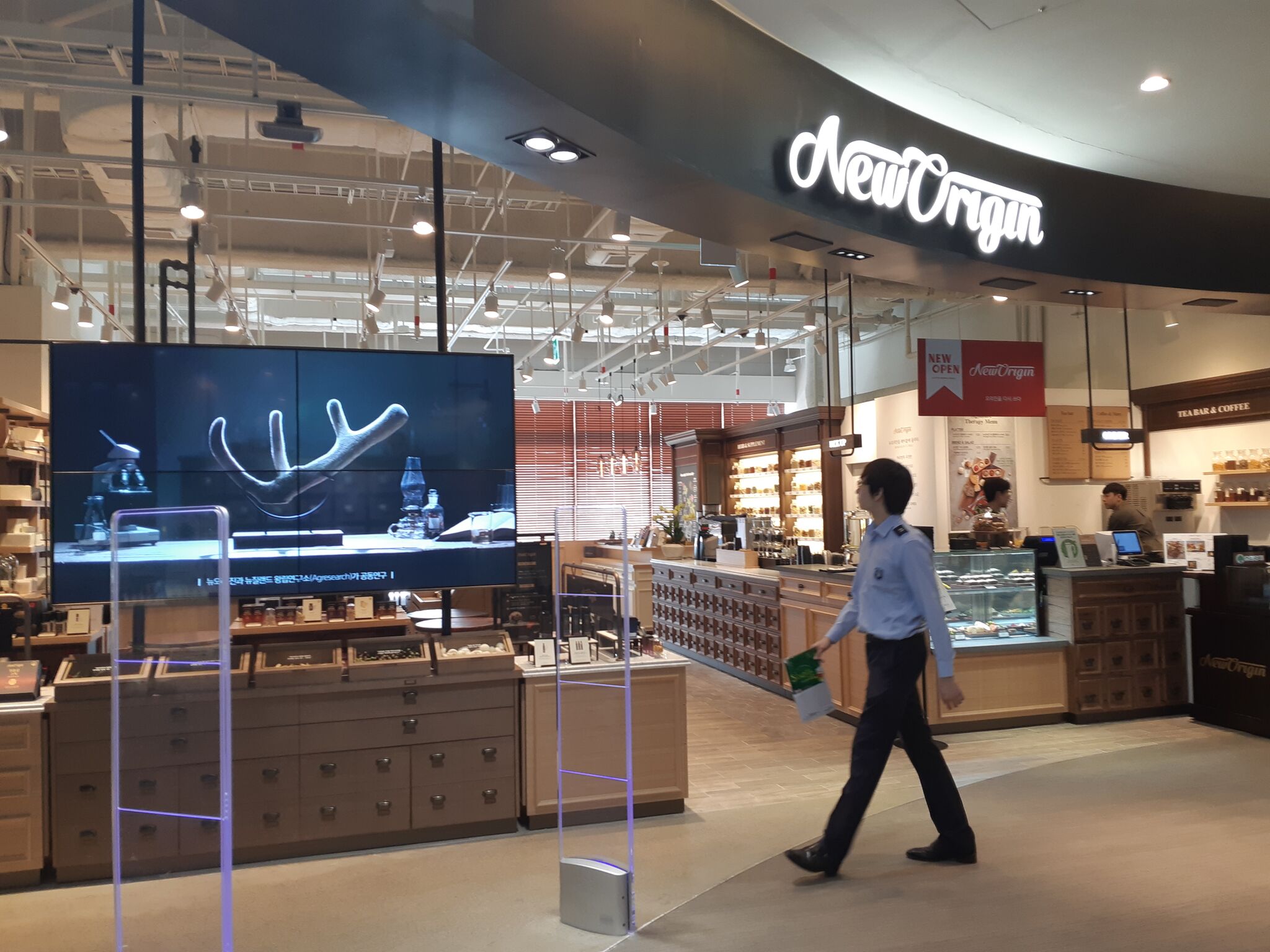 DINZ CEO Dan Coup says DINZ and NZ velvet marketers have in the past tended to go on experience and feedback from distributors when positioning and promoting NZ velvet. Now we have research that provides us with a clear idea of where we are strong in the market and where big opportunities lie, he says. The results have been provided to all the industry's big health food partners in Korea.

Photo: A New Origin concept store in Seoul, South Korea. These upmarket stores sell healthy foods including velvet-based products in consumer-friendly ways, such as in smoothies 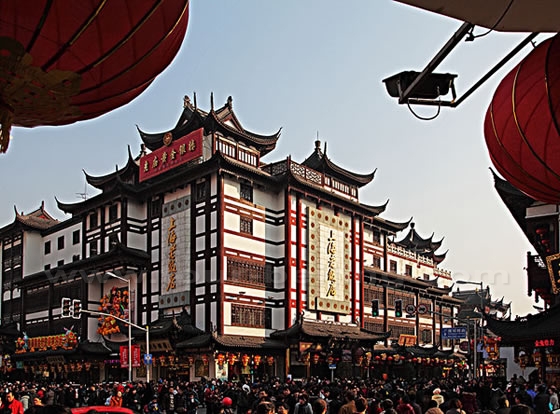 China venison market growing: Venison is not a meat that’s traditionally consumed in China, but our venison marketers have made some successful bridgeheads. This is reflected in export stats for 2018 that show China is now our seventh largest venison market, worth $7.167 million. China is also our second largest market for co-products (bones, pizzles, sinews, tails etc) worth $8.344 m. At a total of $15.51 m this makes China our fourth largest combined market for venison and co-products.

Research thrust continues: DINZ channels most of the levy funding used for deer farm-related research through DeeResearch and VARNZ (velvet), both of which are joint ventures with AgResearch. 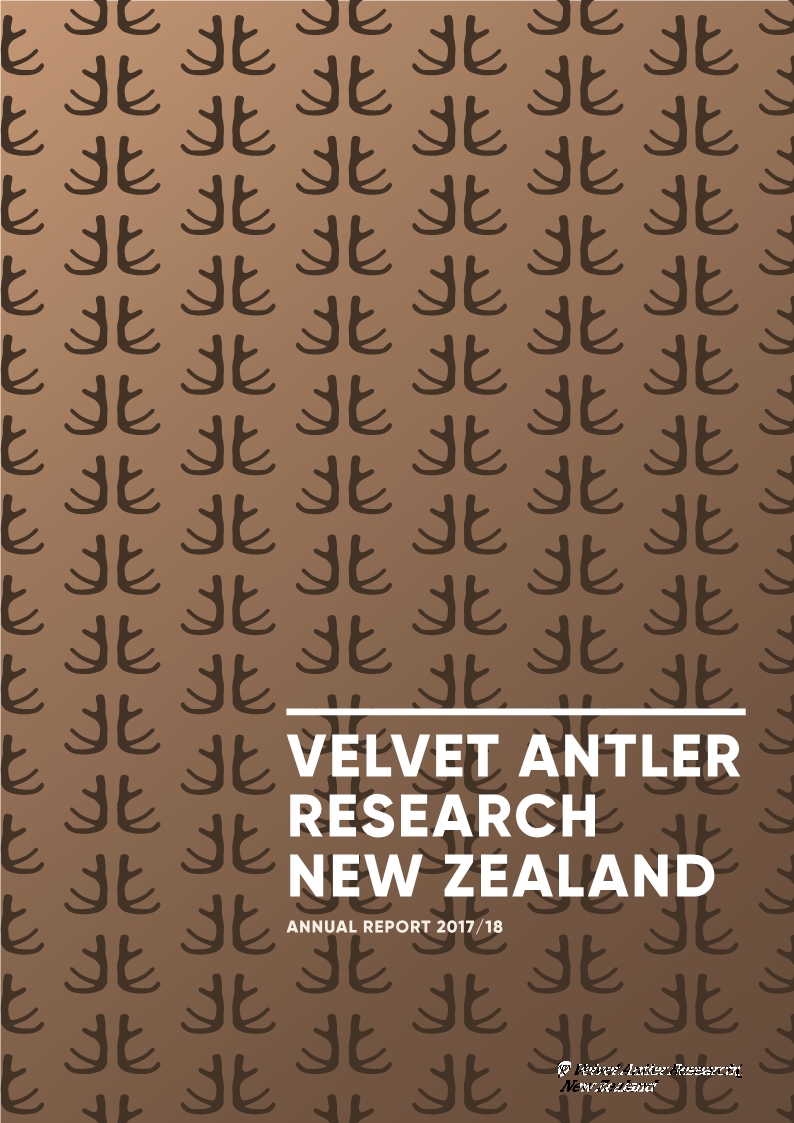 For more about DEEResearch's and VARNZ investments, read the reports here >>

NAIT and government talk tough on compliance: NAIT and MPI are showing little patience with farmers who don’t comply with NAIT rules. Instant fines have been introduced and more enforcement officers have been appointed. Now legislation is being drafted to increase fines for systematic non-compliance, tighten rules for handling untagged animals, improve the use of data, and to measure the performance of OSPRI, the organisation that runs the NAIT system. 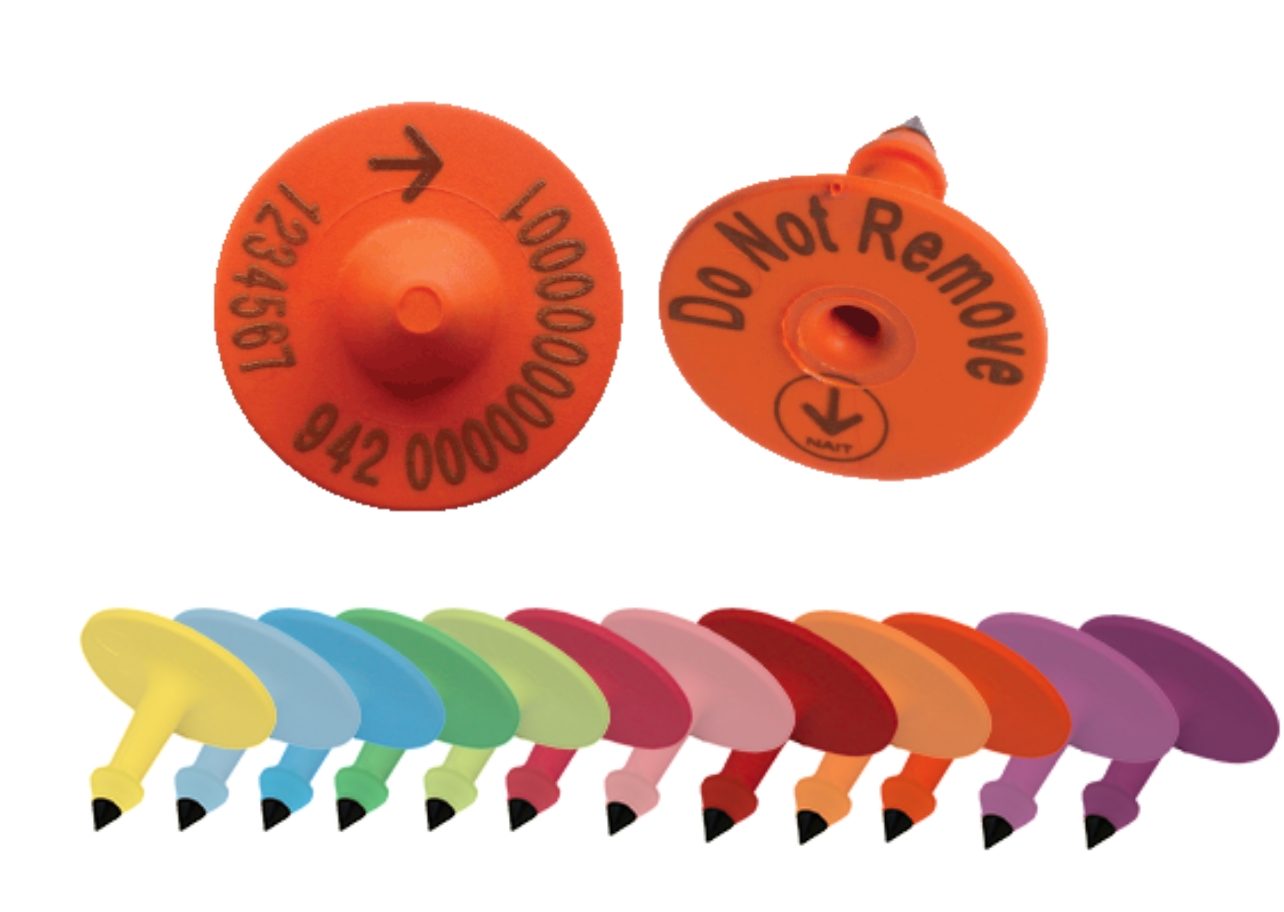 Widespread non-compliance with NAIT was exposed when the cattle disease Mycoplasma bovis was discovered for the first time in New Zealand in July 2017. This made it time-consuming for MPI to trace movements of animals from infected herds.

DINZ producer manager Tony Pearse says the critical requirement is to tag young deer with a NAIT-approved RFID tag and register it with NAIT within six months of birth or before the deer move off farm, whichever comes first. Once the deer are tagged, animal registration must be completed within seven days, or before they leave the farm.

“Be aware that part of the deal with Tb testing is that all animals being tested will be scanned by AsureQuality to provide a testing list and to ensure NAIT compliance. So a lack of tags is no longer an excuse or option. The rules are the rules and they are being enforced,” he says.

Building the Cervena premium: Cervena® is the premium appellation for NZ venison, attracting high prices from consumers who value its great taste, excellent nutrition profile and its ‘natural’ provenance. In order to reinforce this premium, DINZ and the venison marketing group (the five major venison exporters) are continually looking at whether there are other opportunities to add value to Cervena.

“One of these was the introduction from 1 January of the GM-free feeding standard that marketing companies are rolling out with their suppliers. This standard is not audited so it can’t at this stage be used to make a GM-free label claim, but it does mean we will be able to assure customers that Cervena deer are not given/ genetically modified feeds,” says DINZ venison marketing manager Nick Taylor.

“There may be other similar opportunities, such as going for an antibiotic-free claim. While this is something that’s important to some Cervena consumers, it must be practical for farmers and processors to put in place. To make such a claim, Cervena deer must not have been treated with, or fed, antibiotics ever. It also means that all ingredients used in deer feed supplements must not have been exposed to antibiotics. At this stage it’s a work in progress.” 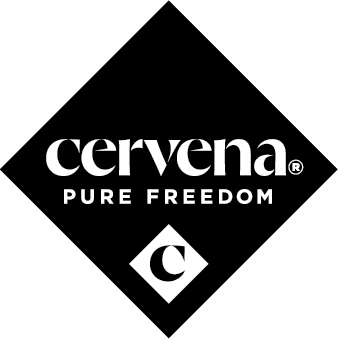 Venison prices soften, but still travelling well: Venison prices have fallen from their unprecedented highs, with the average schedule price for a 60 kg AP stag now $9.01/kg. While this is about $2.50 kg below the peak of $11.47/kg on 5 October, and is below the exceptionally high schedule in April last year, it’s about $1.70 higher than the 5-year running average schedule price at this time of the year. Schedule prices tend to bottom out in April and May before trending upward toward a peak in September or October.

“Prices for venison in Europe have also eased back from record highs. Importers reported lower sales through the traditional game period and are working with their NZ suppliers to ensure prices this coming season are more sustainable for their retail and restaurant customers. That said, demand for NZ venison remains strong and everyone in the supply chain is predicting continued strong pricing,” Taylor says.

Seven environmental groups meeting: Phil McKenzie, the co-ordinator of the new Deer Industry Environment Groups (DIEGs), says seven of the groups are now regularly meeting and another five are in various stages of development.

There are between five and eight farms in each group, with facilitation funded by the P2P programme. Each group has a focus on helping members write and/or implement their Farm Environmental Plans through a mix of mutual support and professional guidance.

The requirement for farmers to demonstrate good environmental management will grow. If you are interested in setting up a DIEG, or joining one, contact Phil on phil@changeforgood.co.nz or Tel 0274 997 809.