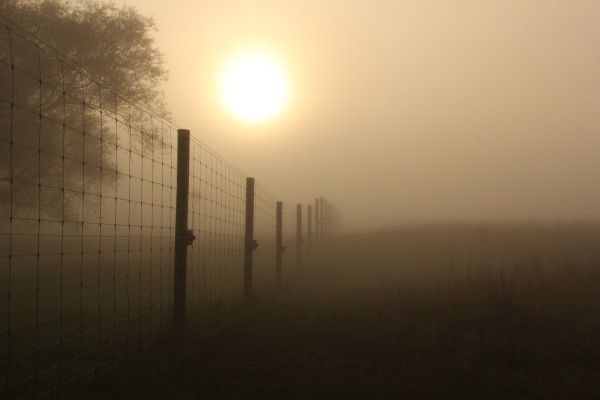 DINZ will be advocating for farmers who cannot plant trees to offset their GHG emissions. It will also be advocating to ensure that emission pricing falls equitably across all farm types

There are currently no GHG mitigation technologies that could be applied to any of the four farms in the study. Also, because these farms apply little nitrogen fertiliser and give limited bought-in feed to their stock, reducing inputs will have no meaningful impact on their GHG emissions.

“DINZ, alongside the other pastoral sector groups, is investing in methane reduction technology, but we are not there yet, so under all three GHG pricing options now on the table, the only way these farmers could reduce or offset their emissions, would be by planting trees.

“Unfortunately, many deer farmers can’t plant trees because of climate, soil type, or because it is prohibited by their regional plan,” Moffat says.

“Under the options from HWEN now being discussed, the biggest impact will be on extensive hill and high-country properties.

“GHG prices that are high enough to drive significant emissions reductions on intensive farms will put many hill and high country deer, beef and sheep farms out of business. That’s perverse and is presumably not what anyone intended.”

Under the Zero Carbon Act, agriculture will enter the NZ Emissions Trading Scheme (NZETS) and start paying for its emissions from 2025, unless farming leaders agree on a different pricing mechanism to drive reductions in on-farm greenhouse gas (GHG) emissions.

The He Waka Eke Noa (HWEN) partnership – which represents all major agricultural sectors, Māori interests and the Ministries for Primary Industry and the Environment – has developed two GHG pricing options for farmer consideration.

To help understand the impact of the two HWEN options and the so called ‘backstop’, the NZETS, DINZ commissioned an independent study on four different deer farms, each running a quite different farming system.

“On the farms without forestry potential, entry into the ETS at current carbon prices reduced net farm profit by up to 17% in the first year. This figure related to an intensive deer finishing farm,” Moffat says.

“Also severely exposed to GHG pricing was a high country breeding property which, because of climate and regional plan restrictions, had no HWEN eligible sequestration and is unable to plant native bush or exotic plantations.”

The two other case study farms have land suited to plantation forestry.

“Carbon income from this would offset most or all HWEN emissions charges in the first year but this would be only a temporary solution. Annual carbon income under NZETS rules is limited to 16 years for Pinus radiata and 26 years for Douglas-fir, but the land would need to remain as a plantation in perpetuity,” he says.

He says the analysis confirmed that the NZETS is the worst option for the deer industry, but the HWEN options are far from pain-free.

“That’s because pastoral sheep, cattle and deer farmers currently have no commercially available tools to meaningfully reduce their methane emissions.”

Moffat says the underlying assumption behind the GHG pricing models now on the table is that price will act as an incentive for farmers to reduce their emissions of methane and nitrous oxide by adopting new technologies or different ways of doing things.

“But if there are no magic bullets they can fire, that’s crazy. You’re penalising farmers for not adopting technologies that don’t exist.”

He says DINZ is not arguing that extensive farmers should be exempt from an emissions pricing regime.

“Our farmers share the concerns of other New Zealanders about the impacts of climate change. They are willing to play their part in reducing their GHG emissions so long as this does not threaten the viability of their farms.

“A levy that helps fund research into new tools that can be applied to livestock grazed in extensive hill and high country farming systems would be workable. Once these tools are developed DINZ will actively encourage their adoption.”

The DINZ position on policies designed to reduce farm greenhouse gas (GHG) emissions is based on the following principles: