Grass-fed venison ribs and venison cubes marketed by Silver Fern Farms have been selected as two of the Top 50 products entered in the 17th SIAL China Innovation Competition – one of the world’s biggest food and beverage events.

The market research, product development and awareness-building for the products has been part-funded by DINZ from a special $225,000 contestable fund for new market development. It is being matched dollar-for-dollar by Silver Fern Farms.

The one-off grant was funded from DINZ reserves in response to major disruption to venison markets caused by the impact of Covid-19 on hospitality businesses.

Entries in SIAL China Innovation Competition “are judged by an independent jury of top experts, scholars, media, and consultants from the global food and beverage industry to select the most innovative products of the year based on five criteria: joy, health, nutrition, convenience, and environmental impact.” 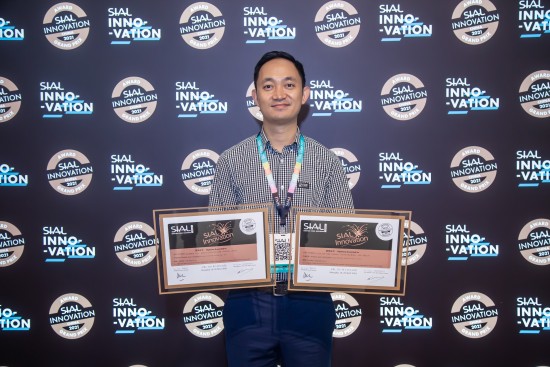 Alex Wang, China country manager for Silver Fern Farms, says that while consumers in China are very unfamiliar with venison, the cuts chosen for the competition are commonly used in Chinese cuisine and are easy to cook at home.

“We entered them into the competition to get audience feedback. Being successful in the competition has earned us media coverage that will assist us with sales. Now we are working with some of our wholesale customers on getting them to market,” he says.

Silver Fern Farms group sales manager Peter Robinson says “We are basically at the start line for introducing these new venison items, but we are confident that volumes will steadily build as the product is trialled by consumers and repeat purchases take place.

“In terms of venison in general we are seeing a real upswing of interest in a number of products in China. As these need to be specifically produced and labelled for China, we will be targeting production and marketing during the new season starting in November.”

Silver Fern Farms venison cubes, at the “start gate” in China thanks to $225,000 from a one-off DINZ Covid recovery grant for new market development

Wang says that there are several barriers to overcome when marketing venison in China. As well as being unfamiliar with the product, some consumers have concerns about taste and texture. Some traditional Chinese cooking styles are not suited to venison.

“Also Traditional Chinese Medicine (TCM) beliefs can also hinder usage. Several parts of the deer are seen as being medicinal in TCM, which implies that venison should be used only for special purposes and avoided otherwise.”